Deputies found the victim, Paul Trombley, in the road at the intersection of Main and Fifth Streets in South Glens Falls at about 7:30 Sunday night. 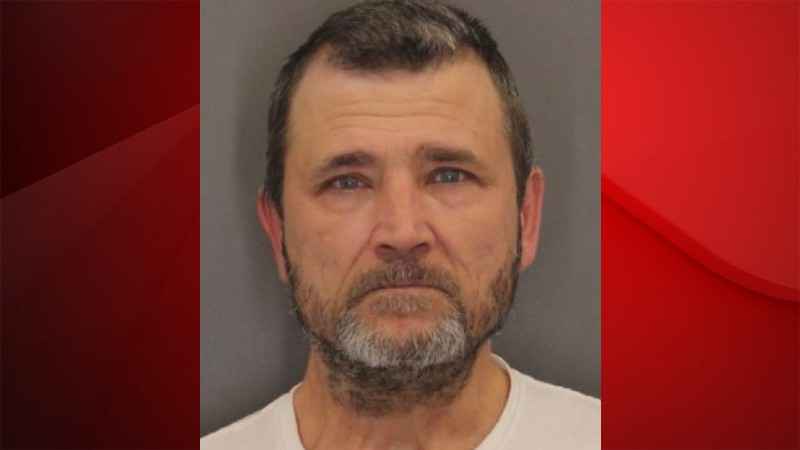