Latoya Alston has died at just 36 years old. Her son, Ayshawn Davis, was an innocent bystander who was killed in a drive-by shooting in 2020.

Steven Bouchey became friends with Alston after Ayshawn was killed. He says her son’s death was something Alston never really recovered from.

Bouchey, a well-known financial advisor around much of the Capital Region, was moved by the story. He wanted to help the family – raising funds and awareness. He even arranged details with the funeral home and bought the family suits and dresses for Ayshawn’s service. 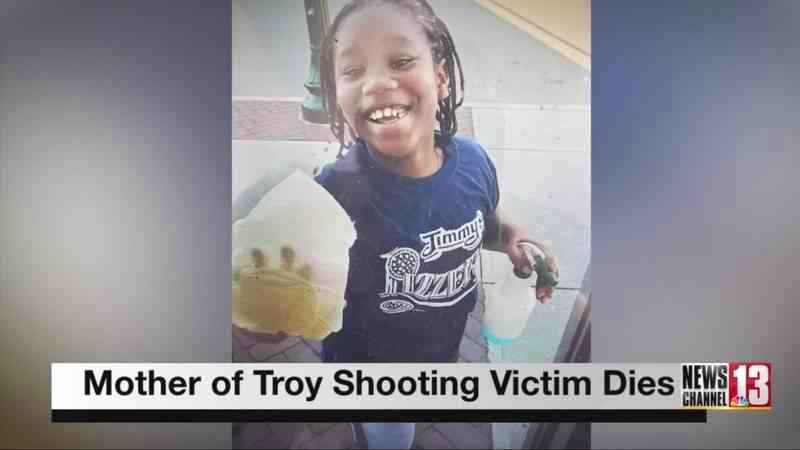 Bouchey says Alston had been in the hospital the last week or so, and vows to continue to be there for them as the grieving process starts again.

Hear the nice words Bouchey had to say about Alston, by watching the video of Jerry Gretzinger’s story.