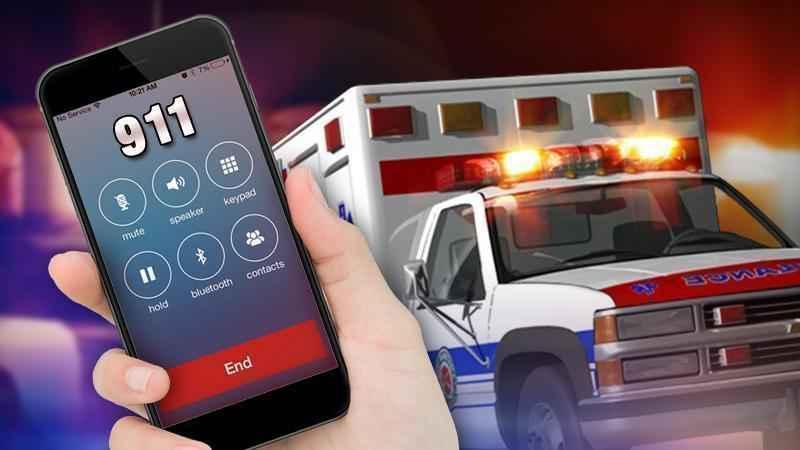 Two motorcyclists have been killed in a Schoharie County crash.

State police say Thomas and Tracy Tilison were riding on State Route 7 in Richmondville late Sunday afternoon, when they hit a car while trying to make a turn off Hite Road.

Both were pronounced dead at the scene.

The car driver was taken to the hospital with minor injuries.

Police say it doesn’t appear drugs or alcohol were involved. No charges are expected for the driver of the car.