When we hear the name Benedict Arnold, we immediately think traitor, but a new movie challenges us to consider Arnold as a hero for his efforts right here in our area.

Twenty years in the making, it started with a conversation about Arnold not getting credit he deserves as a war mastermind and hero.

It was Arnold who defended Lake Champlain and kept the British Navy from splitting the colonies in two. 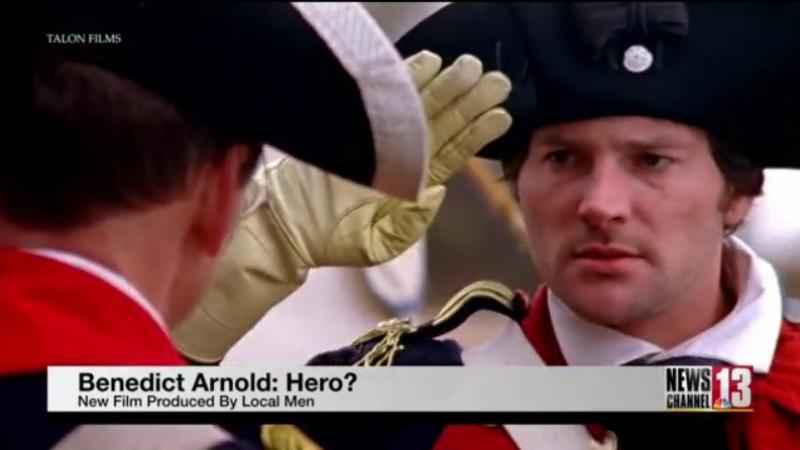 It was Arnold who historians credit for victory at the Battles of Saratoga.

"He won the Battle of Saratoga," said Mercer. "General Gates stole the credit, but it was Benedict Arnold who led the charge, rallied the troops and turned the tide of battle."

However, most of us only know him as a traitor.

Because he ultimately sided with the crown, his contributions go unrecognized, even leaving an empty space and no name in Saratoga Victory’s Monument.

"Built with the intention of dissing him," said Mercer.

The film sets out to change that. A dozen of America’s top Revolutionary War historians contributed to it, and it’s narrated by Martin Sheen.

Mercer says it cost a couple million dollars to make, much of it in grants and contributions.

Learn more about how the filmmakers are hoping to use this film to educate others about Benedict Arnold, by watching the video of Mark Mulholland’s story.