ALBANY – Gov. Cuomo appeared to be moving out of the Executive Mansion on Friday. NewsChannel 13 spotted a U-Haul van outside.

The governor resigned last week in light of numerous scandals, including sexual harassment claims from 11 women.

Cuomo denies the claims, and blames the allegations on confusion over "generational or cultural perspectives." 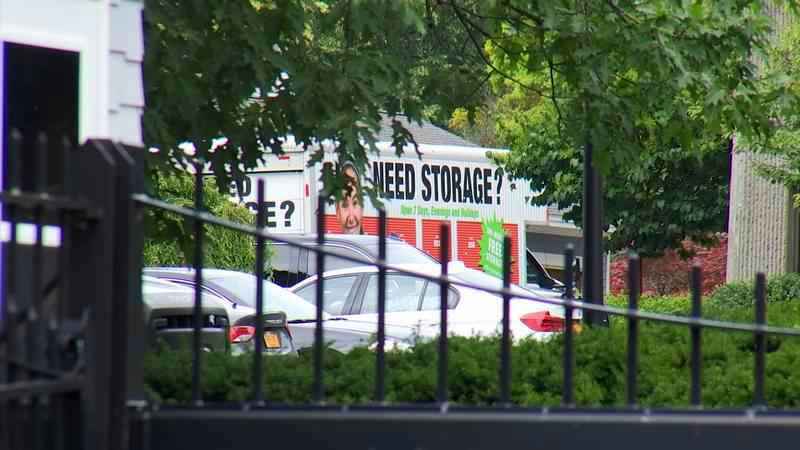 A U-Haul van was seen outside the Executive Mansion in Albany on Friday.[WNYT]

He will be succeeded by Lt. Gov. Kathy Hochul. She will be the state’s first female governor.