Nationwide test of the Emergency Alert System set for August 11 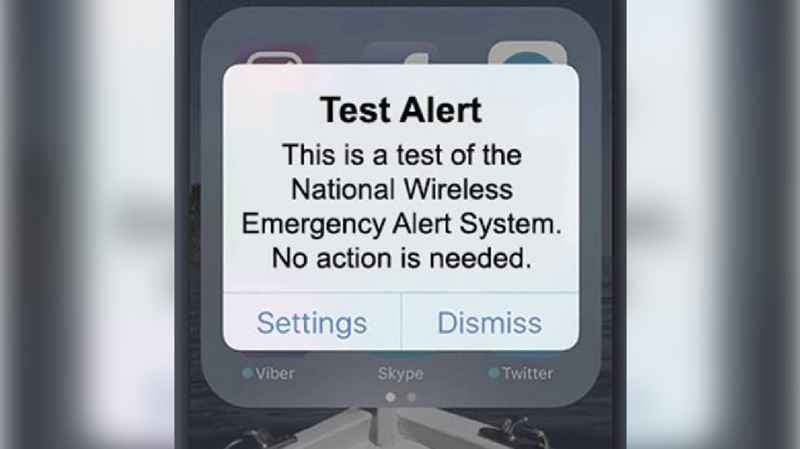 FEMA, in coordination with the Federal Communications Commission, will conduct a nationwide test of the Emergency Alert System (EAS) and Wireless Emergency Alerts (WEA) this summer. The national test will consist of two portions, testing WEA and EAS capabilities. Both tests will begin at 2:20 p.m. ET on Wednesday, Aug. 11.

The EAS national test is very similar to regular monthly tests typically originated by state authorities. During the test, radios and televisions across the country may interrupt normal programming to play the EAS test message. The message may be delivered in English or Spanish.