The residents of Housatonic, Massachusetts are demanding clean water.

They told 13 Investigates they have a petition that already has about 900 signatures.

"Everyone we approached was like, ‘Oh yeah, definitely I’ll sign.’ they said, ‘You don’t have to tell me about this situation. I’ve lived in Housatonic many years,’" Denise Forbes said, one of the organizers of the petition.

Forbes and many other fed-up residents in Housatonic say they want public access to clean water, and they want to receive funding to remedy the issues.

Forbes said they have gone too long with bad water quality. 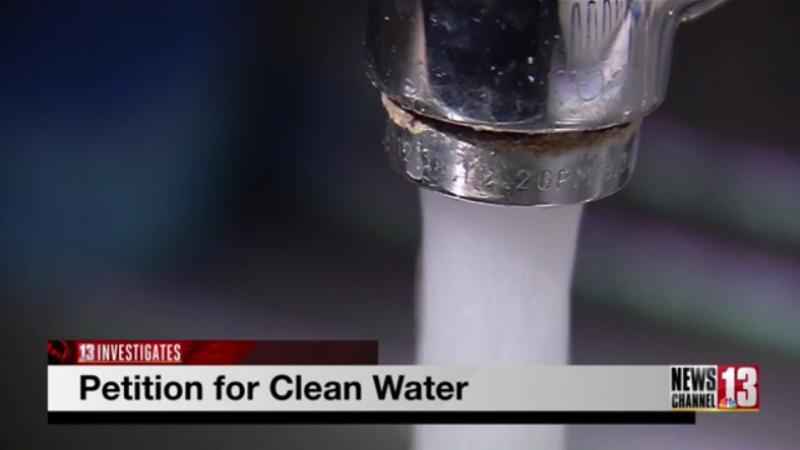 "We’ve been having lots of water issues for the past 30 years."

What sent residents over the edge and sparked a petition was a notice from the water company in January. It said there was a cancer-causing compound found in the water.

While Housatonic Water Works has made efforts to control and clean the issue, it is not enough. They want change. Now.

"Why now? Why not. If you don’t do it, it won’t happen. It won’t get done. We need to take action and make it happen," Forbes said.

Once the petition hits 1,000 signatures, which it’s close to getting, Forbes will send it off to Massachusetts state officials.

Housatonic Water Works said they do not have any comment at this time about the petition. They will send out a statement at a later date.