Police say an 84-year-old woman is alive because of the heroic actions of neighbors.

A fire started in the kitchen of 30 Brinker Drive South in North Greenbush around 5:30 p.m. Sunday.

Neighbors pulled the victim, Johanna Giordano, from the home as 911 was being called. 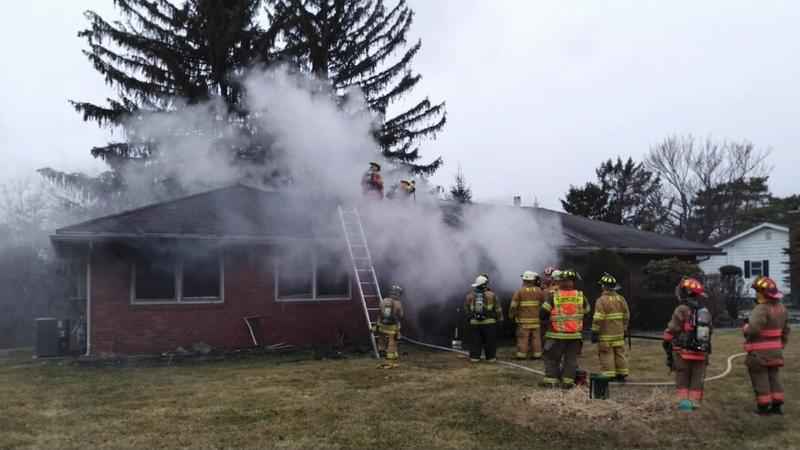 Multiple departments responded. It took them about an hour to put out the fire.

Giordano is in critical condition at a burn center in Syracuse.