The congestion and poor condition of the roads are costing Capital Region drivers an average of $1,800 a year.

A new report from the TRIP Organization says that adds up to $28 million statewide.

Poor roads in the Capital Region led to 49 annual hours of delay for the average driver.

The report also says nearly half of major locally and state-maintained roads are in poor or mediocre condition. Driving on roads in the Capital Region costs the average driver $1,750 per year in the form of extra costs to cars as a result of driving on roads in need of repair, lost time and fuel because of traffic. 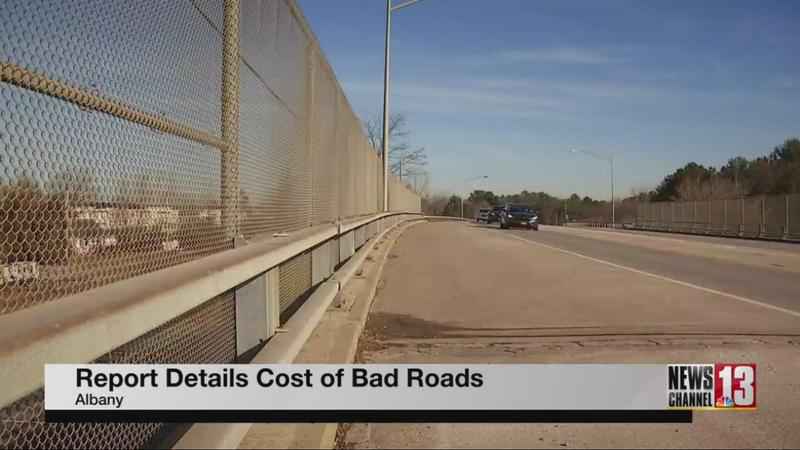 Read the report by clicking here.