The suspect in the New Scotland murder is scheduled to be arraigned Thursday afternoon, according to Albany County Sheriff Craig Apple.

Jacob L. Klein is in the process of being extradited from Virginia, where he was arrested Friday for murdering Philip Rabadi at his home last Wednesday.

NewsChannel 13 has reached out to the Albany County D.A.’s Office multiple times to ask whether there will be charges in addition to murder. Wednesday he spoke to NewsChannel 13’s Stella Porter by phone and offered his condolences to the Rabadi family. He says the investigation is in its infancy and he will comment on camera when it is appropriate. 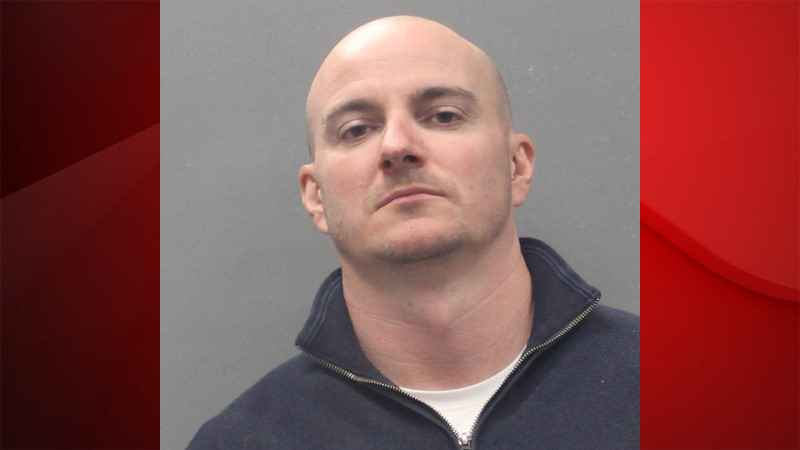 Jacob Klein, 40, of Wirtz, Virginia is charged with second-degree murder for the death of Philip Rabadi, 35, of New Scotland.[WNYT]