Columbia-Greene Community College has a new use of force simulator to help train police officers and criminal justice students in high stress situations.

The three-screen simulator comes as communities across the country consider police reform.

"Giving them additional training on how to make the right decisions is probably one of the most important things we can do for law enforcement," said DeLuca.

The officers or students are brought into the soundproof classroom where they’re given a scenario, like responding to an active shooter situation or a call for an intruder alarm. They have to interact and respond. 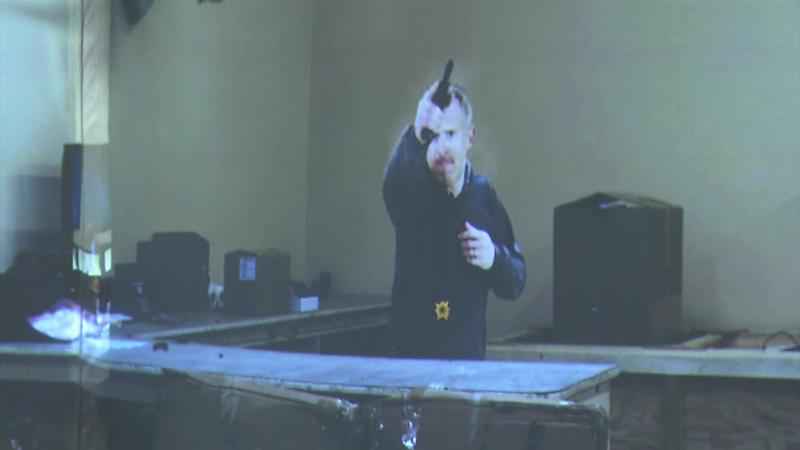 "There’s nothing like this in this area, so it’s a gem to have here," said Bartlett. "It might change something on the street where it might have had a fatal outcome, or maybe it won’t have a fatal outcome now because they have gone through this."

What’s it like to actually try out the simulator? Watch Sam Hesler’s story to find out.