The New York State Police have a new boss, and he’s from Glens Falls.

Kevin Bruen was unanimously confirmed by the New York State Senate as the 17th superintendent of the state police.

Bruen has been a lawyer for more than 30 years, and is a former Warren County assistant district attorney. He’s been acting superintendent and has worked in various roles with state police for 20 years.

He is just the second superintendent to not serve as a uniformed police officer at some point in his career.

He also served as deputy commissioner of the Department of Corrections. 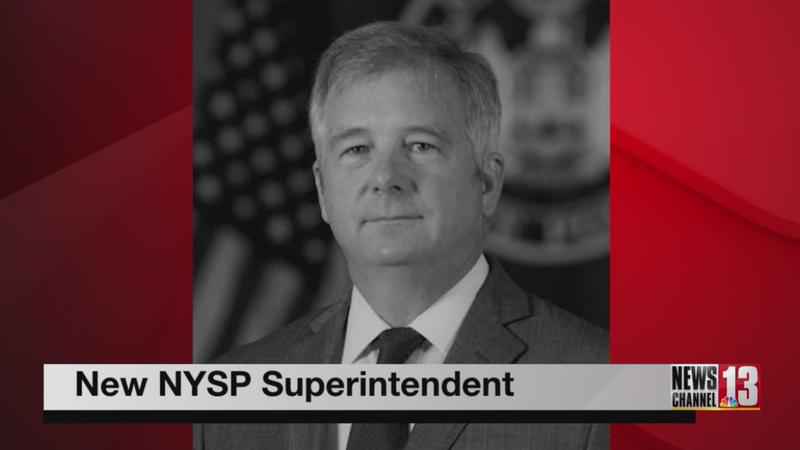