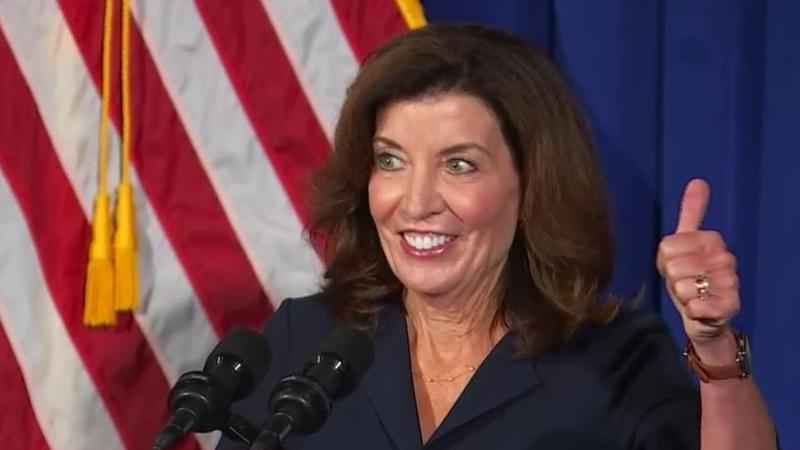 “I would like to see Governor Hochul fill the shoes of Governor Cuomo,” Queens resident and politician Martha Flores-Vazquez said.

She said she was a supporter of former Gov. Andrew Cuomo, and thought he handled the pandemic well. She said she likes Hochul and hopes she’s up to the challenge.

. @GovKathyHochul is addressing New Yorkers right now. What do you think of her speech? @WNYT

At publication time, about 64% of the poll respondents said they approved of Hochul’s speech. About 23% said they did not approve. Just under 13% said “other.”

“How was she not part of the hostile workplace under Cuomo as his deputy?” Mahoney said. “I’m hopeful, but wary.”