ALBANY – Friday was a day of jubilation at the newly named and revamped Black Lives Matter Park in Albany.

It was formerly called Livingston Park, but the City Council renamed it last summer.

The resolution to rename the park said the rename was a testament to freedom, liberation, and justice. It also said it’s a place to celebrate a place where black life, history and culture can be honored.

Half a million dollars was invested in West Hill for a zip line, jungle gym, new athletic court, and spray pad. 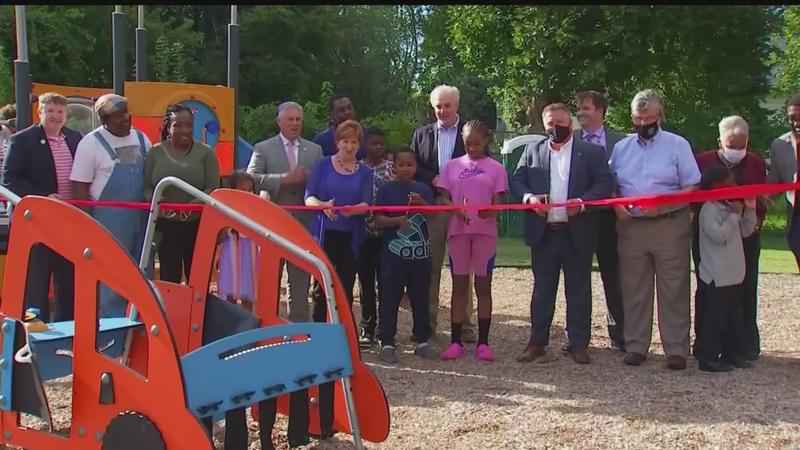 "This is a park that is in part of a city where it felt left behind. There were asphalt sidewalks, there had not been a lot of investment in this area of the city, and so we really wanted to do something that spoke to the needs that our families had," said Sheehan.

Some kids told NewsChannel 13 they are concerned about the violence that has happened in this area, and what that might mean for the park.

The speakers said they hope this park is a sign of new growth and continued investments.