A National Labor Relations Board election was held on Tuesday.

The 88 full-time and part-time workers organized with CSEA, saying they now have a stronger voice on the job, a safer workplace and fair treatment.

They join a recent national wave of organizing wins across the country, including big recognizable names like Amazon and Starbucks.

In 2018, researchers at MIT found that approximately 48% of nonunion workers would join a union if they could. That amounts to 58 million workers – nearly half of the nonunion workforce. 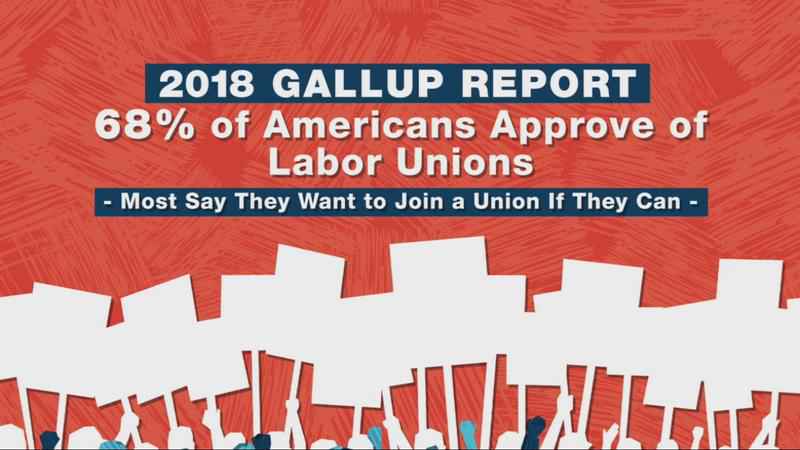