The Times Union reports that was the deadline for Salzman to report to Alderson Federal Prison Camp in West Virginia.

Salzman was sentenced to 3 ½ years behind bars after pleading guilty to racketeering conspiracy in 2019.

At last check, Salzman had not been processed as an inmate.

NewsChannel 13 will keep you updated as we learn more. 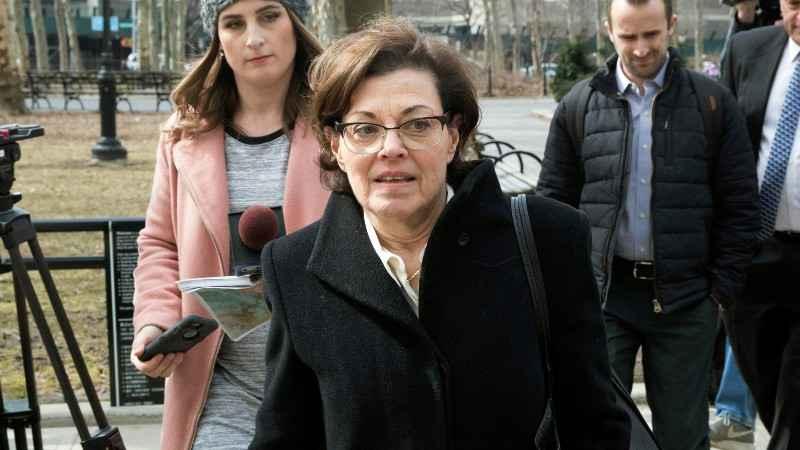