NXIVM’s Nancy Salzman to be sentenced

NXIVM’s second in command, Nancy Salzman, will be sentenced at 11 a.m. Wednesday.

She pleaded guilty to racketeering conspiracy in 2019.

In the sentencing guidelines, federal prosecutors want her to serve at least three years behind bars.

Salzman and her daughter, Lauren, along with Actress Allison Mack, were co-defendants of Keith Raniere, the leader of the Colonie-based sex cult.

Her sentencing will take place at the federal courthouse in Brooklyn. 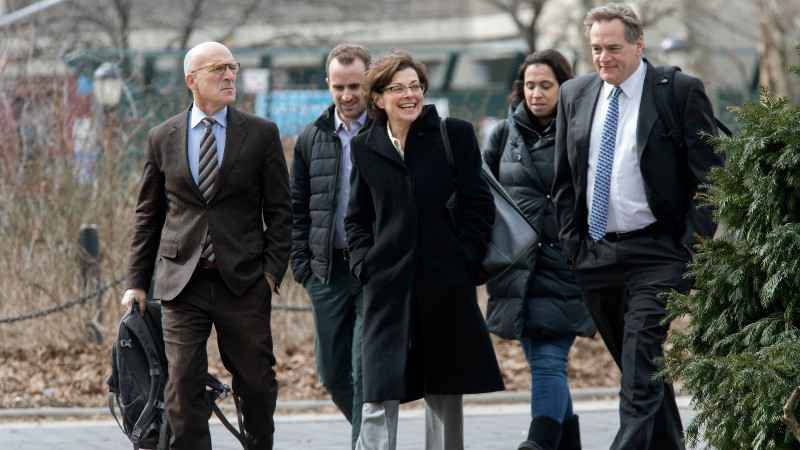 NewsChannel 13 will follow this story and provide updates on air and online.