The court on Thursday overturned the state law that required that people applying for a concealed carry permit demonstrate a specific need to have a gun in public. The court’s conservative majority said that violated the Second Amendment, which they interpreted as protecting people’s right to carry a gun for self-defense outside the home.

Hochul called the decision “reckless and reprehensible” as she announced she will convene a special session.

“Since the decision was released, I have been working around the clock with our partners in the legislature to craft gun safety legislation in response to this ruling that will protect New Yorkers," she said in a prepared statement.

New York officials are considering restrictions on concealed carry in “sensitive locations,” such as government buildings and bars. They’re also looking at implementing specific training for permit applicants, among other options. 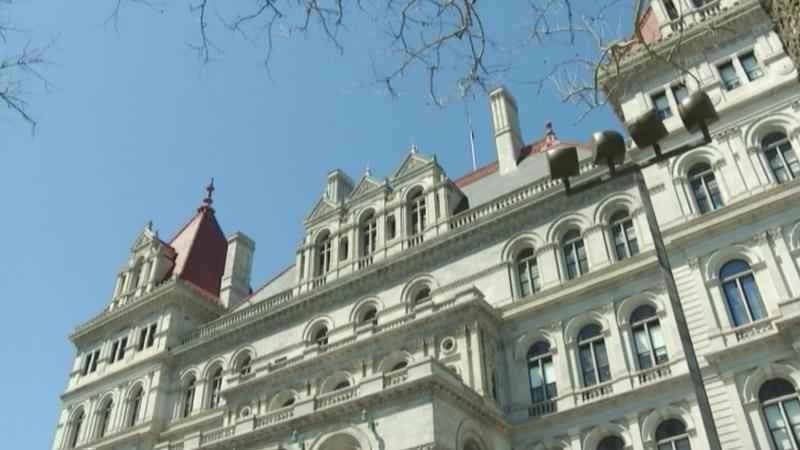