He issued a statement Wednesday for the first time since the attorney general’s report on sexual harassment allegations against Gov. Cuomo was released.

You can read the full statement below:

"When the allegations of sexual harassment against Governor Cuomo first surfaced, in the interest of fairness, I urged everyone to wait for the outcome of the Attorney General’s investigation before making a judgment. The Attorney General’s exhaustive and professional investigation yielded conclusions that can only be described as extremely damning and upsetting. While other Elected and Party officials immediately called for the Governor to resign, in the interests of the Party and the People of the State of New York, in an effort to effect a positive and expeditious resolution, I chose not to make a public statement. Now, however, it appears that contrary to what I have advised, the Governor may seek to prolong the current situation. I have called the Governor this afternoon to inform him of my decision to issue a statement.

The facts presented make clear that there is a preponderance of evidence of both a toxic workplace and actual sexual harassment. I agree with the Attorney General. I believe the women. I believe the allegations. I cannot speak to the Governor’s motivations. What I can say is that the Governor has lost his ability to govern, both practically and morally. The Party and this State will not be well served by a long, protracted removal process designed only to delay what is now, clearly, inevitable.

Let me be clear: Our State and its citizens are better off having had Andrew Cuomo as our Governor. It is my hope that the legacy of the progressive change he brought to our people and the renewal of infrastructure he brought to our State will outshine the darkness of this sorry episode. And so, it is with sadness and a measure of regret that I must ask the Governor to resign his office and allow the important work of the State – work that he did so much to advance – to continue." 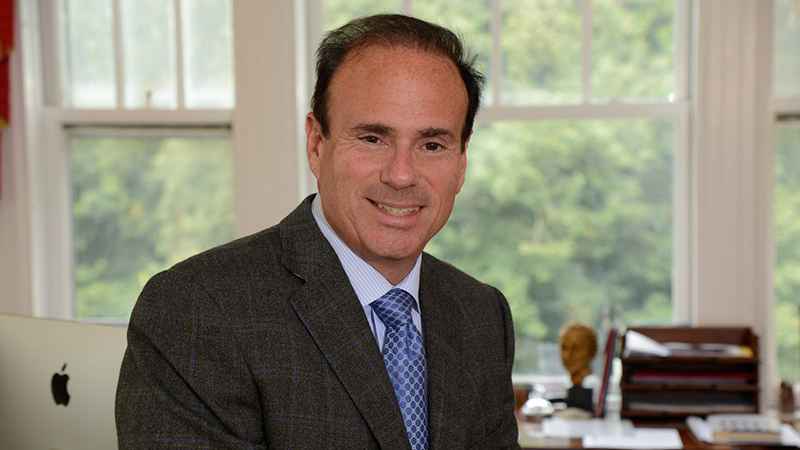