Should farm workers be paid overtime after 40 hours?

The threshold right now is 60 hours in a week.

The New York State Department of Labor’s wage board just wrapped up a series of public hearings to discuss the change.

Farm owners and workers shared their stories with board members.

Today one farmer said he can’t make his dairy farm work like other industries.

Workers say they work all the time- and they still can’t get ahead.

"Farms are either going to downsize, mechanize jobs change what they produce to less labor intensive crops or exit the industry all together," is what dairy farmer Travis McKnight said.

A translator for another worker said, "Our children ask why don’t we have time together but we need to work hard and extended hours so they will have a better future and have the things they need in life."

McKnight says he has considered selling his fifth generation farm and moving out of New York.

Friday’s hearing was the last of four before the board makes its decision. 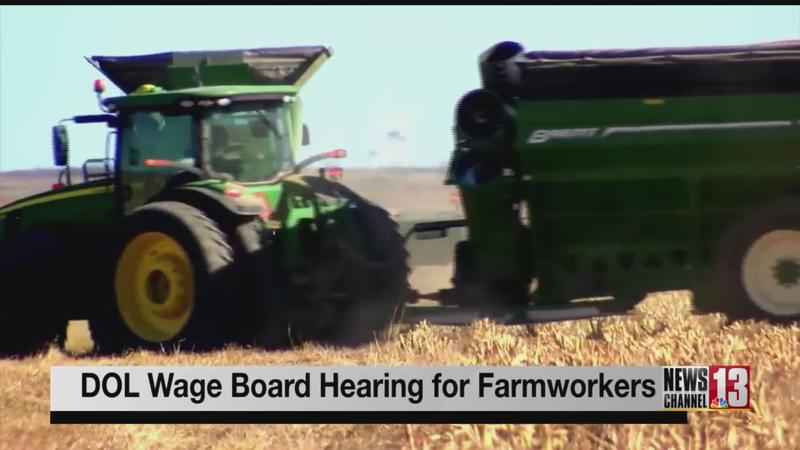