ALBANY — An off-duty firefighter is being praised for his actions after rescuing people from a burning building.

The Albany Professional Firefighters Association posted to its Facebook that when the call came in, people were trapped. The post says an off-duty firefighter, who lives next door to the apartment, helped the people who were on the second floor jump out a window.

Two people were taken to the hospital, but are expected to be okay.

The cause of the fire is under investigation. 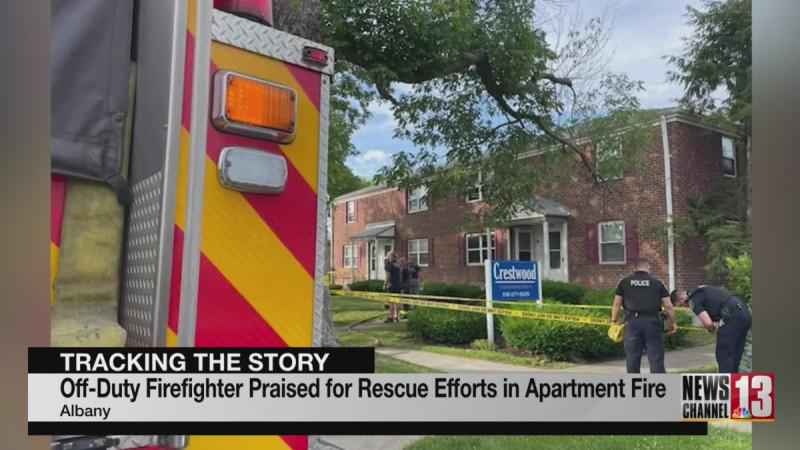