AMSTERDAM – The owner of a global company based in the Capital Region is doubling down on his desire to improve, as he says, the stability of his hometown.

Anthony Constantino is boldly giving back to the Amsterdam community.

Eleven years ago, Constantino started Sticker Mule, an online printing company that is now one of the biggest around the world in that industry.

"Competitive analysis, how to do self-assessments, how to build a competitive advantage over the competition. These are all things I learned through sports," he explained.

That’s why the 38-year-old CEO’s next mission is to instill some of those same characteristics in local kids. 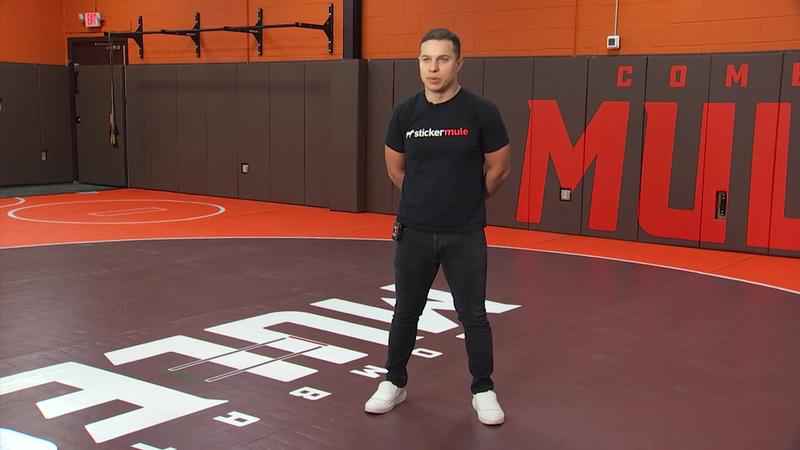 Sticker Mule purchased the old Mohawk Dairy building in Amsterdam, and at a cost of more than $800,000 converted part of it into a wrestling, boxing and MMA training facility.

The new facility is called Combat Mules. It’s all being offered to kids free of charge.

Learn more about Constantino’s vision for the building, and hear how the facility’s general manager wants to inspire kids by watching the video of Chris Onorato’s story.