One person is dead after a house fire in East Glenville. The fire is still under investigation, but fire officials believe the cause of the fire was accidental.

East Glenville Fire Chief Clem Schimikowski says a call came in shortly before 11 a.m. He says units were on scene within minutes. There was heavy smoke coming from all sides of the house. Crews were able to extinguish the fire. Schimikowski says one person who lived inside died. They couldn’t release the identity of the victim.

Jeff Stuhr has lived on Park Lane for 7 years. He says he knew the woman who died. He believes the woman may have been in her mid 80s. Stuhr says she was a smart lady who loved to paint and do gardening.

"She was a very interesting lady. It’s tragic, she was full of life, and she would always pop over and ask questions. If she needed help, she would ask for help. You know, it’s sad to see somebody go in such a tragic event," said Stuhr.

Officials say no one else was injured in the fire. A crew came by this evening to board up the house just so people or animals can’t get inside the building. 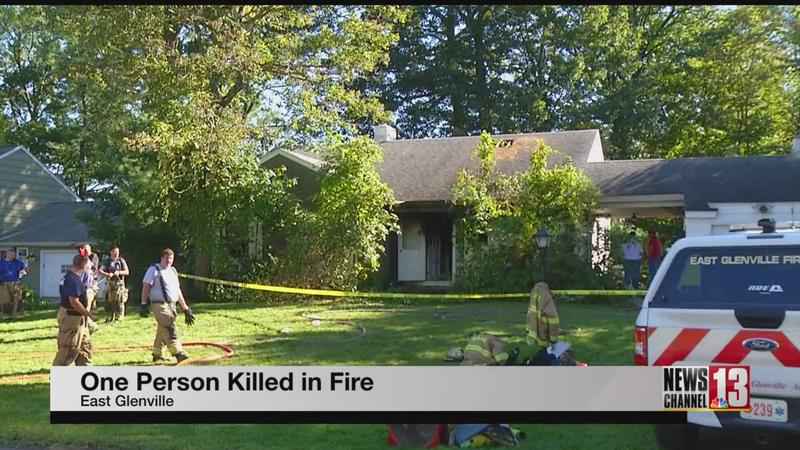