LAKE GEORGE – Magic Forest in Lake George was owned by Jack Gillette for 50 years, and now some of the pieces that made the park unique are available to the highest bidder.

You won’t find these things in most garages. These figures decorated the park before Jack Gillette sold it in 2018.

They were scattered throughout the park and along the route of the train ride. Magic Forest was the place visitors would bring smaller children, 10 and younger, and they could ride age-appropriate rides or push buttons to make fairytale characters spring to life.

Now, as the new owners are phasing out the characters and figures, Gillette is auctioning them off. The giant band in the center of the park, the one-of-a kind animated Disney exhibit, the displays of the Christmas in the forest, and hundreds of other statues and figures. 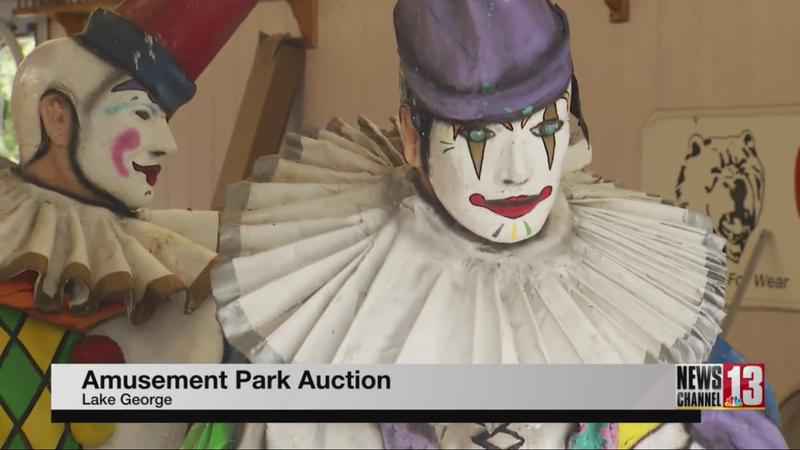 The bidding is happening this week online through Collar City Auctions.

Gillette says it’s some of these features that made Magic Forest unique.

See some of the merchandise up for grabs, and learn about who might be in the market for some of it by watching the video of Mark Mulholland’s story.