Police say they searched 42 Scott St. in Hoosick after numerous complaints of drug activity there. They found 800 bags of heroin, more than 50 grams of crack cocaine, money, and drug paraphernalia.

Jacen Blair and Rebecca Gorman are both charged with possession of a controlled substance. They were arraigned and released, and are due back in court at a later date. 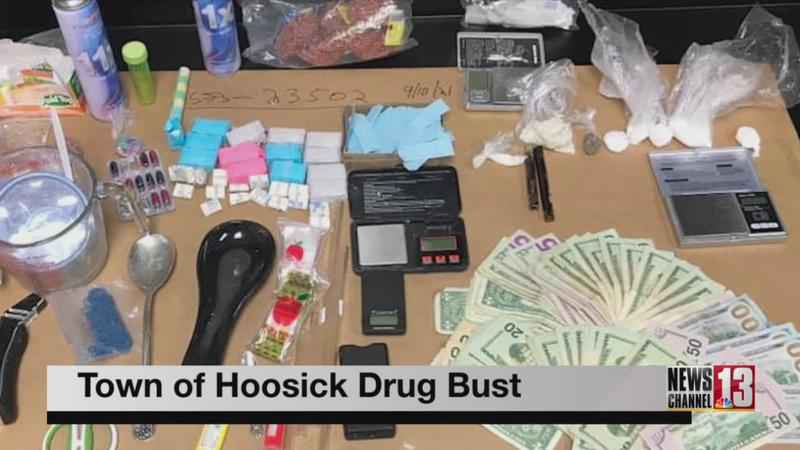