ALBANY – Park Playhouse opened to the public on Tuesday for the first time in almost two years.

The famed free Washington Park performances are back for the summer after the pandemic shuttered them.

Owen Smith, the Producing Artistic Director, says getting to opening day was tough.

Crews have been working on the set for the last month battling rain and heat as well as a shortage of workers and financial hardships.

Smith says many have not received money yet from the Shutter Venue Operators Grant, after actors and crews were put out of work because of the pandemic. 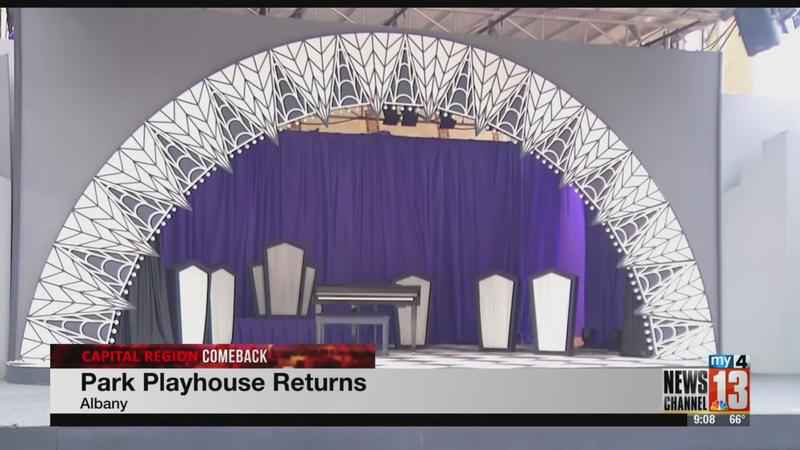 He says crews worked until two hours before curtain’s up to get everything ready. Opening day had just shy of 400 people attending the famed, "Ain’t Misbehavin’" production.

They will take a short intermission to pick back up in August for "Matilda."

You can catch "Ain’t Misbehavin’" every Tuesday through Saturday at 8 p.m. in Washington Park.

For "Alice in Wonderland," performances start July 27 through August 1, Tuesday through Sunday at 2 p.m. at the Historic Cohoes Music Hall.

All performances are free.