ALBANY – People pushing for parole reform are planning to camp outside the New York State Capitol as the legislative session winds down. They’re hoping lawmakers hear their calls in these final days and hours of session.

Cardboard cutouts resembling graves sit on the lawn of the New York State Capitol, each with the name of a person who died while behind bars.

There are two bills on the table right now to address parole reform in New York state, The Elder Parole Bill and The Fair & Timely Parole Bill.

Elder parole would make it so an incarcerated person 55 years old or older, who has served 15 years, gets a shot to see the parole board. 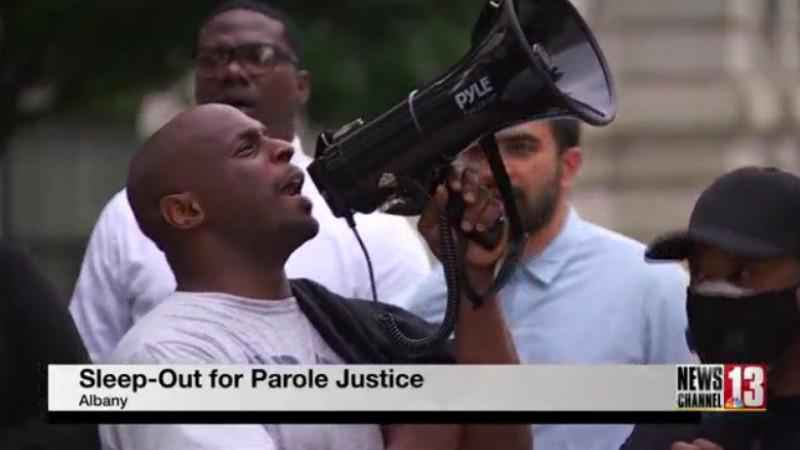 The Fair & Timely Bill is for inmates who are parole eligible and calls for release if that person is deemed no longer a risk to society.

Hear the emotional and passionate plea to pass these bills from a mom whose daughter is in prison by watching the video of Subrina Dhammi’s story.