Patroons introduce Will Brown as head coach and GM

The Albany Patroons officially introduced Will Brown as its next head coach and general manager on Wednesday.

Brown was the longtime coach at the University at Albany.

He won more than 300 games at UAlbany and took five teams to the NCAA tournament.

This is Brown’s first time coaching at the professional level, and first time as general manager. 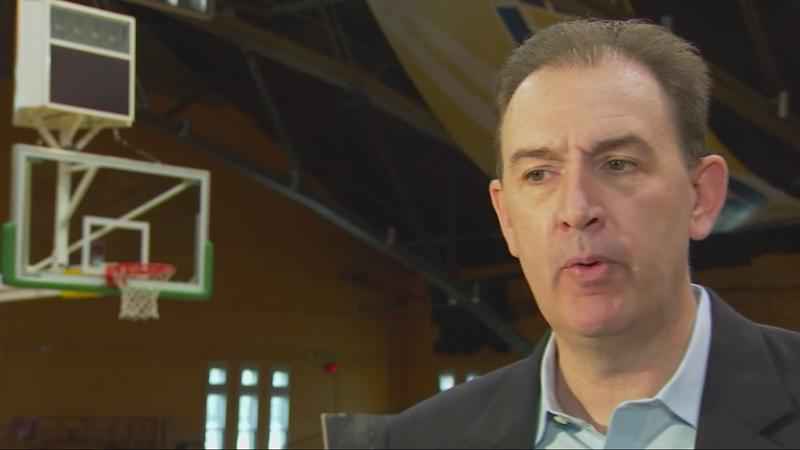