There was free live music. People from all walks of life got a chance to listen to three local bands. WNYT was there as Jocelyn and Chris energized the crowd with their music. The Downtown Albany Business Improvement District helped organize the event. Last year, PearlPalooza was virtual, so today organizers say they were happy to bring live music back again to Downtown Albany.

"I have to tell you how much everyone has missed live music. I think it’s a part of our soul, a part of our DNA here in downtown Albany, so we’re thrilled we’re able to be back safe and socially distance. We’re spread out across three blocks," said Georgette Steffens, the executive director for the Downtown Albany Business Improvement District.

On pearl street there are many bars and restaurants. Organizers know COVID was hard for many local businesses. They were hoping Saturday’s event would help local business owners. 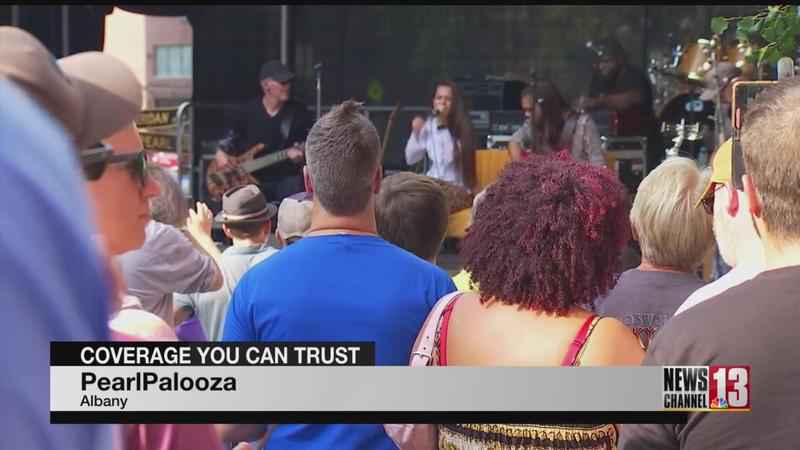