Pedestrian hit by car in Glenmont recovering at hospital

GLENMOMNT – Bethlehem police say the pedestrian hit by a car on River Road in Glenmont early Monday morning is improving at Albany Med.

He has now been identified has 79-year-old Ahmad Khan.

Police say Khan was walking with a shopping cart in the road just after 1 a.m. Monday when he was hit.

It’s unclear why he was there.

Police say no charges have been filed so far. 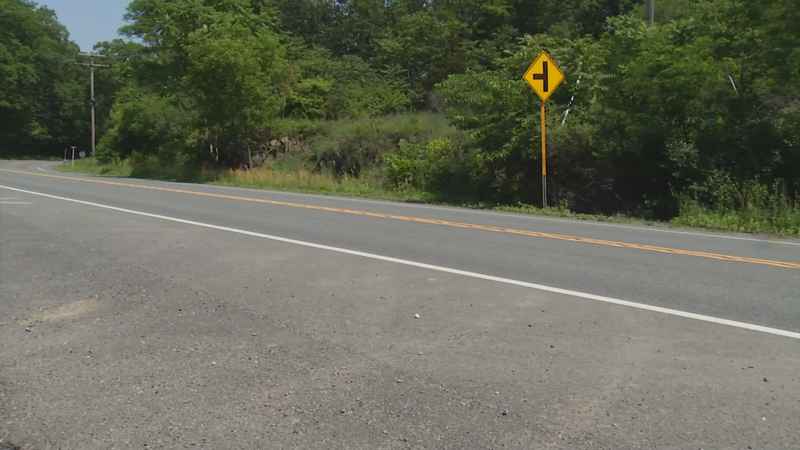 Bethlehem police say a man was hit by a car on River Road in Glenmont early Monday morning.[WNYT]