Instead of hitting the gym, they hit nearby neighborhoods, helping to dig people out of the snow.

It’s not what Greg Hardy expected to see when he looked outside one recent morning, when he was getting ready to shovel his Bethel Park driveway.

"My wife said you don’t have to bother. And I said, ‘Why not?’ I looked outside and there they were, two snow blowers and five young gentlemen," he said.

They were all players from the Bethel Park Football Team who were just following orders from their coach, Brian Delallo. 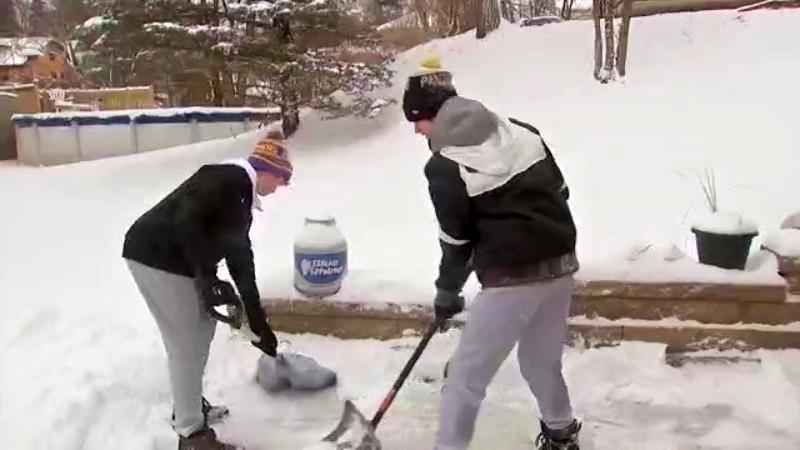 The coach sent a tweet telling the team that Monday’s weightlifting workout was canceled and to find an elderly or disabled neighbor who needs their driveway shoveled and don’t accept any money.

The players took their workout seriously and went door to door throughout their neighborhoods.

It’s a workout that the team welcomed, and for neighbors like Greg Hardy, he’s now forever a Bethel Park football fan.

"They wouldn’t take anything! And I wanted to tell them next fundraiser put me down for whatever they need," said Hardy.