Pennsylvania school district limits how many snacks students can bring

ALIQUIPPA, Pa. – A Pennsylvania junior/senior high school is limiting what snacks students can bring to school.

A Facebook post from the Aliquippa School District said new rules would be in place starting Monday, April 4, due to students "bringing excessive amounts of outside snacks" including shopping bags full of chips and sodas.

Students who bring lunches may have their bags opened and inspected.

Students are limited to one four ounce bag of chips and one beverage up to 20 ounces, anything in excess of that will be thrown out by security.

The post had hundreds of critical comments by Tuesday morning but was deleted by 7:30 a.m. 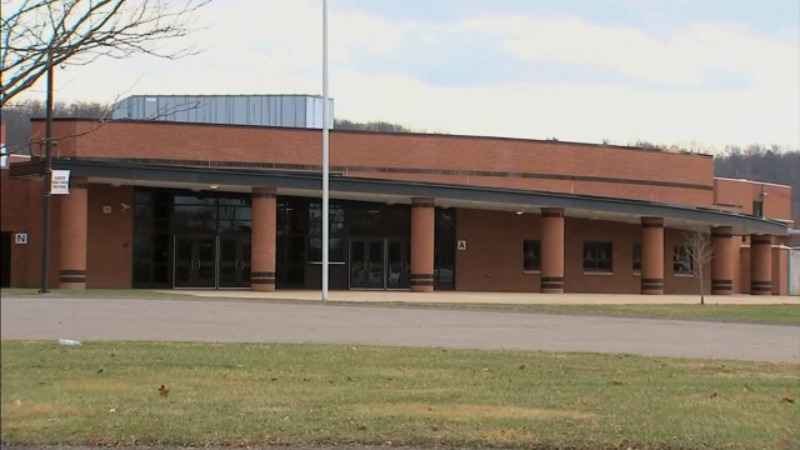 Students at this school in Pennsylvania were told the snacks they can bring will be limited.[WPXI]

A school district spokesperson did not respond to a request for comment or explain why the post was deleted.

"We just kind of have to look at the bigger picture of the situation and understand what’s reasonable. You know, I don’t think any child needs to bring in family-sized bags of chips for the day. The children aren’t going to starve because they do have free meals," said Catherine Colalella, with the Aliquippa School Board.

District Superintendent Phillip Woods told the NBC affiliate in Pittsburgh that the decision to limit snacks was made because students were selling and trading food, causing a distraction.