Person dies after being hit by car in Troy

TROY – A person hit by a car Tuesday night in Troy has died.

It happened in front of the Starbucks on Hoosick Street.

The victim has been identified as William Souis Jr. of Troy.

Police say the driver did not leave the scene.

The cause of the crash remains under investigation, but police don’t think drugs or alcohol were involved. 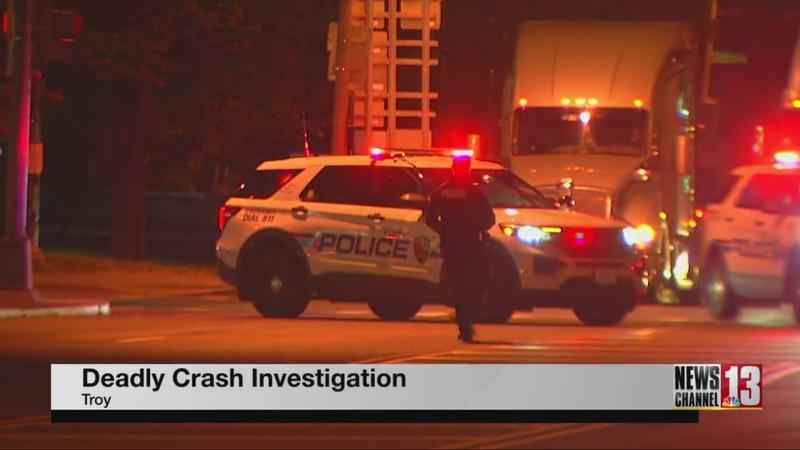