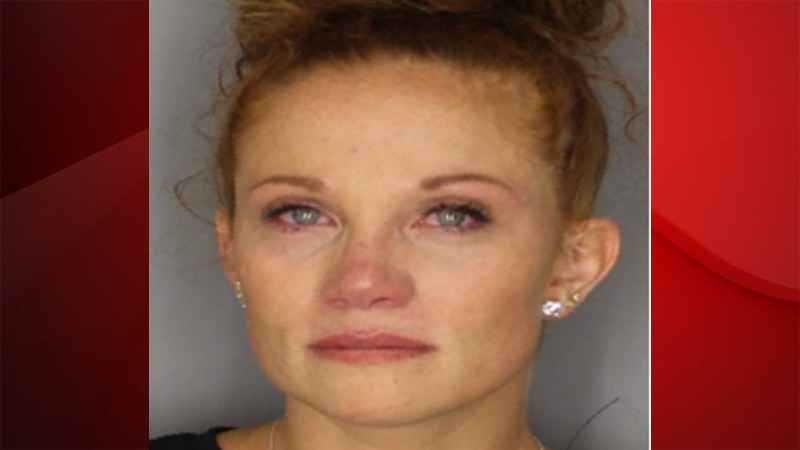 A Peru woman is facing a felony charge after trespassing at the Albany International Airport, according to the Albany County Sheriff’s Office.

Police say around 9 p.m. Friday, deputies received reports of a person on the secure side of the Airport without authorization.

Upon arrival, Jamie Ecker, 34, was seen by airport employees and a deputy to be on the secure side underneath the C1 ramp.

Ecker gained access to the secure side by going through a restricted access doorway near Allegiant’s ticket counter, trying to get her luggage from Allegiant Airline, according to police. They also say Ecker resisted arrest and assaulted a deputy.

Doug Myers from the Albany County Airport Authority says Ecker gained access through the doorway because an Allegiant representative at the ticket counter did not properly close the restricted access door. Myers says this is an Allegiant Airline security issue that will be under further investigation.