It’s the first concert at SPAC since September 2019.

For a city that relies on large groups of people visiting, spending their money and contributing millions to the local economy, the resumption of live entertainment at SPAC means everything.

It marks the first post-pandemic live entertainment at this venue.

Anastasio is best known as the frontman for the musical group Phish, but he’s doing three nights of solo performances. 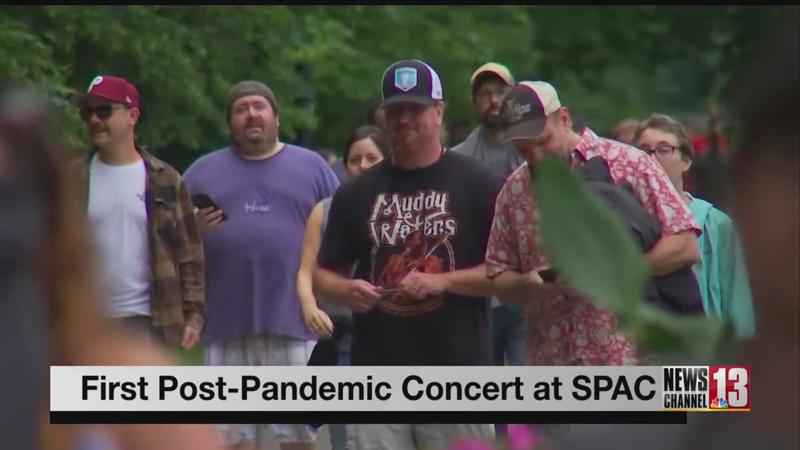 Even though some COVID protocols remain in place, there’s no question this concert series infuses excitement in the Saratoga Springs community.

However, you’re still going to want to still keep that mask in your pocket. Find out why by watching the video of Dan Levy’s story.