Neighbors on Francis Avenue in Pittsfield are concerned after a car that had two small children inside was struck by gunfire on June 3rd. This took place around 11:00 p.m. at night.

Codie St John lives on Francis Avenue in Pittsfield. He lives across the street from where the shooting took place Thursday night. He is a father of two. The violence concerns him.

“Very nervous, scared all the time. There are a lot of gunshots around here all the time. It’s not a very good neighborhood right here," said St John.

Thursday’s shooting is one of many the Pittsfield Police Department is investigating.

Just in the last two weeks alone police have responded to at least five shootings. They say there have been shootings the first three days of the month of June. Domingo Brito lives in the Francis Avenue neighborhood. He is a father. He is concerned because he says last year someone shot at his house. 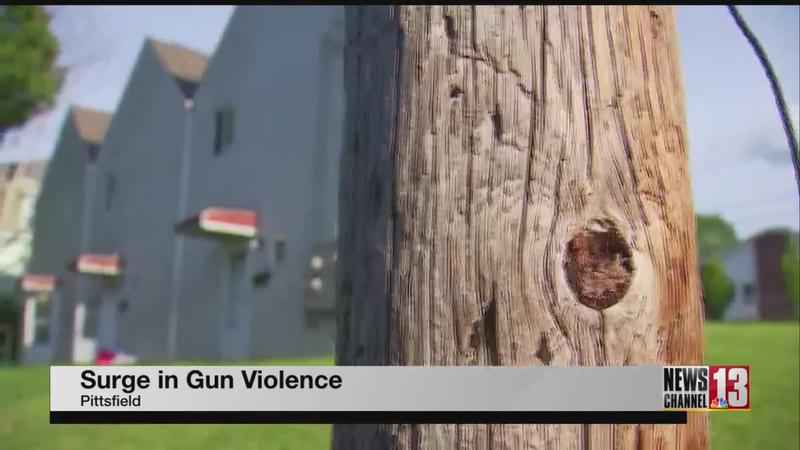 Neighbors on Francis Avenue are hopeful that whoever did the shot at the vehicle will be caught.

Pittsfield Police say if you have any information, you are asked to give them a call.