PITTSFIELD, Mass. – A Pittsfield man is behind bars, accused of stabbing two people.

Police say it happened around 10:30 Thursday night on the 700 block of Tyler Street in the city.

Police say they were responding to reports of a car crash and multiple stabbing victims.

It’s not clear if the stabbings happened before or after the crash. 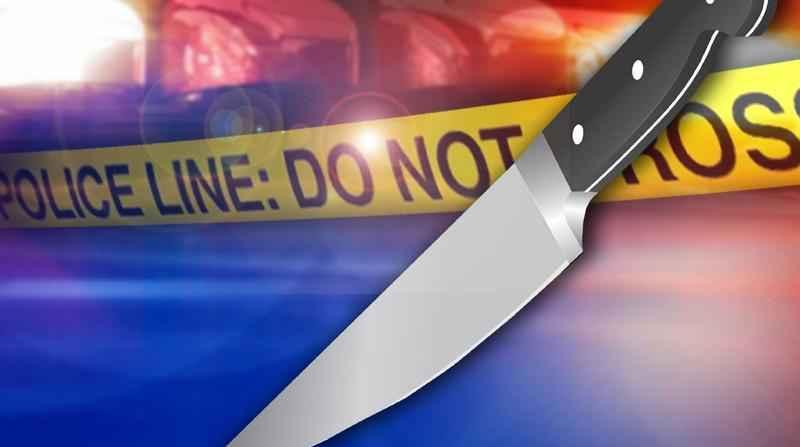 Joshua Lofink was arrested Friday afternoon and charged with assault and vandalizing property.