PITTSFIELD, Mass. – A man from Pittsfield died Monday after his motorcycle collided with an SUV.

It happened at the intersection of East Street and Newell Street.

Police say 65-year-old Stanley Dipietro entered the intersection on his Harley and collided head-on with a Honda CRV.

Dipietro was taken to Berkshire Medical Center, where he later died.

The driver of the CRV and her passenger were treated for non-life threatening injuries. 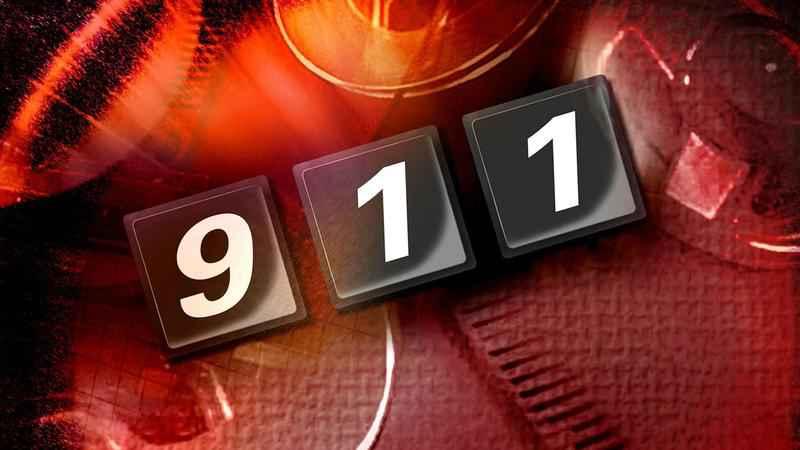 Anyone who witnessed the collision is asked to contact Pittsfeld Police.