Several people from all across the Capital Region gathered at West Capitol Park Friday evening for a vigil. The vigil was in response to the Supreme Court’s decision to overturn Roe V. Wade.

At the vigil a couple people spoke about how frustrated they are and believe women’s rights are being violated. There was even a brief moment of silence.

There is some concern that now women may resort to getting unsafe abortions, which could in turn put a women’s life in danger. Abortions are protected in New York because the state passed the Reproductive Health Act in 2019. However, there still are some New Yorkers who are worried. 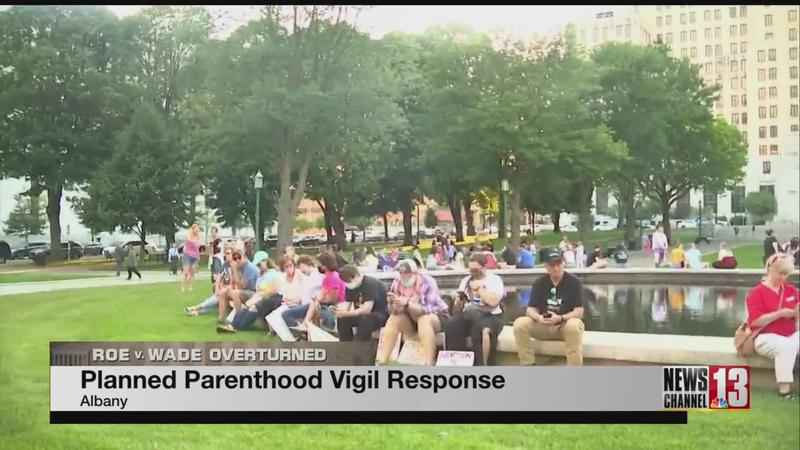 Chelly Hegan is the CEO of Upper Hudson Planned Parenthood. She says they have to go back to work to fight for women’s rights.