The bridge sustained major damage after a truck hit it in April.

The DOT says the new bridge will be a two-span steel girder structure.

It will be at least 16 feet and six inches tall, which is higher than the existing bridge.

Construction is expected to take place next summer. 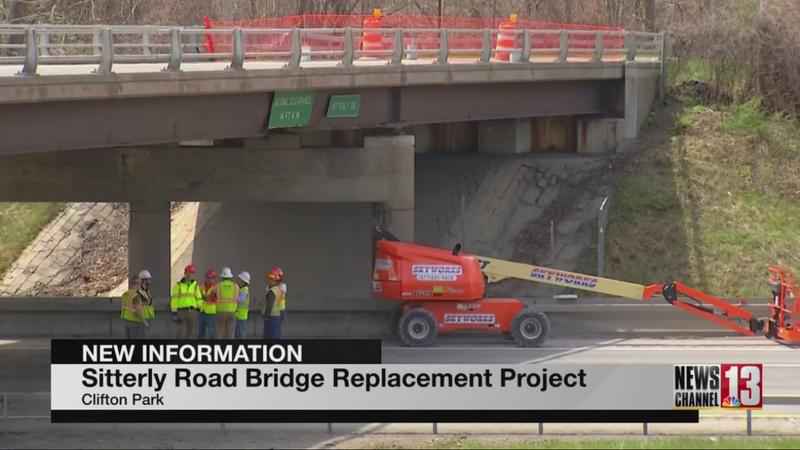