POESTENKILL – With chemicals in their drinking water, the angst came bubbling to the surface during a standing room only meeting Monday night in Poestenkill.

"Go and do your own research, and you will see that these forever chemicals are a serious health risk," Judith Enck, former EPA Regional Director, and Poestenkill resident advised the crowd.

The meeting at the VFW Post comes on the heels of a PFOA discovery at the Algonquin Middle School earlier this year, followed by elevated levels of the toxic substance in two nearby homes.

"The biggest takeaway is that the folks in Poestenkill want testing," said Poestenkill Town Board Member Eric Wohlleber. "They want it now."

Wohlleber says one of his disappointments is the amount of time it’s taking DEC and the State Department of Health to test other wells in the community. 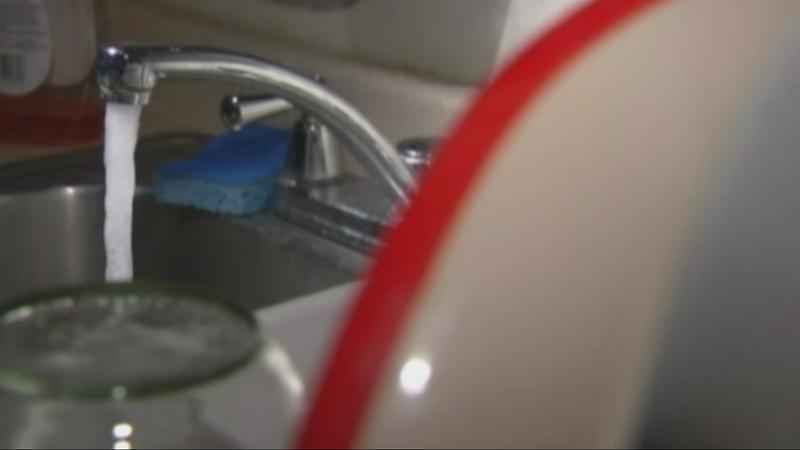 "I have to be really honest," Baker stressed, "when everything started in Hoosick Falls, this sucks the lifeblood out of you."

Unlike PFOA discoveries in Hoosick Falls and Petersburgh, which was linked to industrial sources, the origin in Poestenkill remains unknown.

BREAKING NEWS – It’s standing room only in Poestenskill where town residents are being briefed on PFOAs detected in drinking water at Algonquin Middle School and two adjacent homes. pic.twitter.com/Gf53td4AJV

"We should recognize that you’re not always going to find an industrial source," said Gary Ginsburg of the state Department of Health.

"I hope many residents learned tonight the actual scientific process that we have underway here tonight," said Sean Mahar, chief of staff at the Department of Environmental Conservation. "That was part of what we wanted to accomplish tonight, to give them an idea of how our experts are approaching this situation."

"I have zero confidence in DOH and DEC," he stated. "I feel like they have not learned their lesson from Hoosick Falls."

At the end of the two-hour meeting, residents were promised they’d be kept in the loop, and more meetings would follow.