A 14-year-old boy from Albany is under arrest, after police say they found him with a loaded handgun.

Police were called to the area of First Street and Lexington Avenue around 5:15 Wednesday afternoon.

They got reports of a person with a handgun.

They say as officers approached, the 14-year-old pulled a loaded handgun from his waistband and tossed it on the ground. 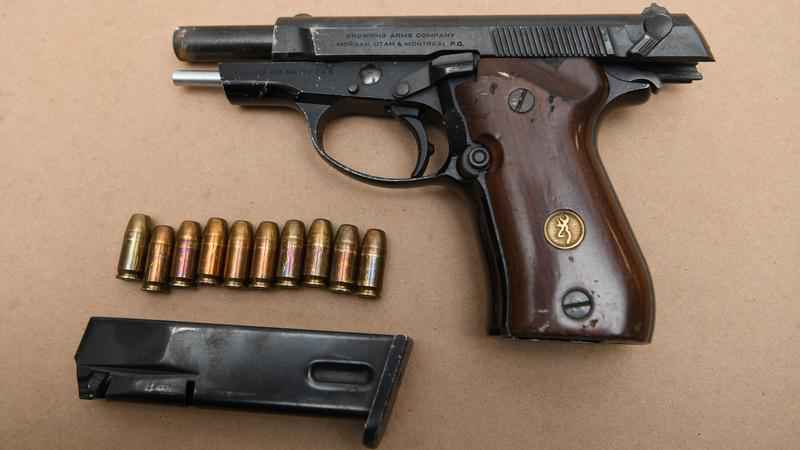 Police say a 14-year-old boy was found with this gun in Albany.[Albany Police Department]

He is charged with one count of criminal possession of a weapon.

The boy’s name won’t be released because of his age.