A man from Albany pleaded not guilty to a second-degree murder charge in the death of his ex-girlfriend.

The crime happened on Long Island. Witnesses say she asked Parker for her credit card back, and that’s when police say he attacked her and stabbed her all over her body.

Parker was arrested in North Carolina.

He has prior convictions in Albany County for strangulation and assault. 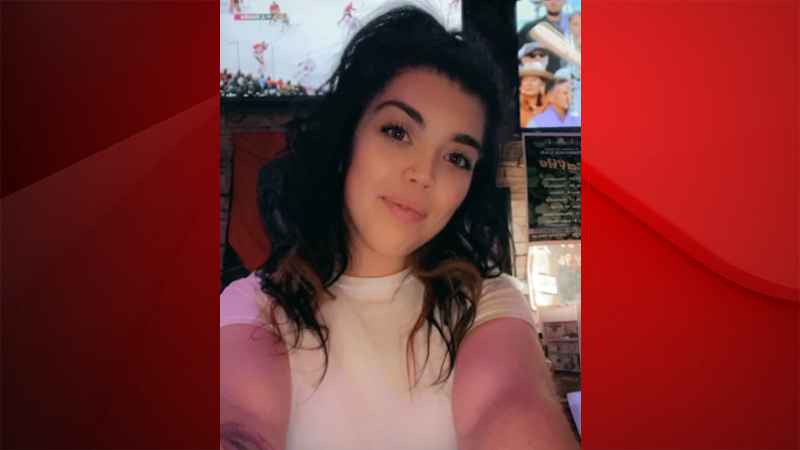