Albany Police Chief Eric Hawkins says the city’s most recent homicide was not a random attack.

Hawkins tells NewsChannel 13 McGlothan had planned to meet the person who shot him.

Police say he was shot in front of Sabatino’s Liquor Store on Quail Street after getting into a fight.

This is Albany’s ninth homicide of the year. It is the sixth in the month of May. 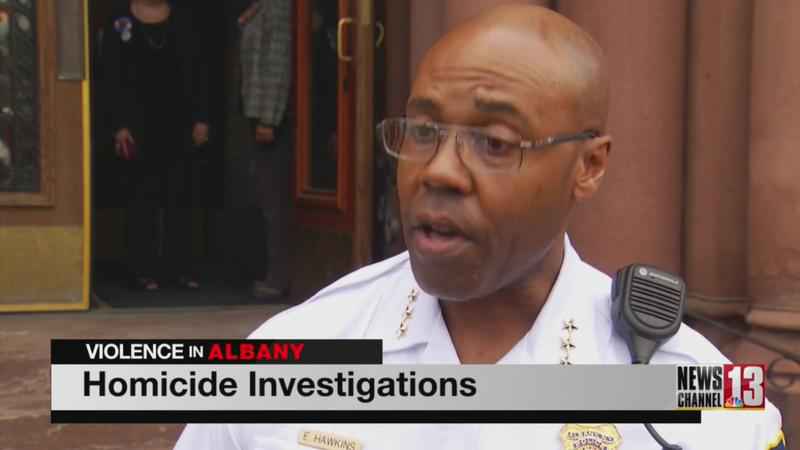 NewsChannel 13’s Subrina Dhammi asked Police Chief Eric Hawkins if he thinks the homicides are connected. He says he doesn’t see one.

Hear what he says is one common and frustrating thread by watching the video of her story.