Police say the driver that hit 71-year-old Nina Dever on Broad Street in Glens Falls Sunday evening actually stopped and tried to help. Police had initially called it a hit-and-run.

Police say the driver is cooperating with the investigation. His name is not being released, because no charges have been filed.

Police say Dever and another person were walking in the eastbound lane in the dark, and Dever was hit from behind.

They say the driver, a 41-year-old man from Stony Creek, stopped his SUV and tried to help her.

Dever did not survive. 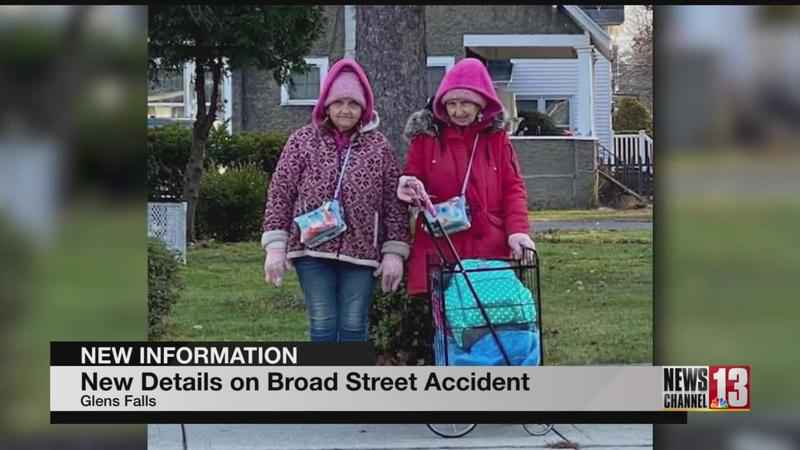