Police are investigating a homicide in Troy.

They say multiple calls came into the 911 center just after 8:00 p.m. Wednesday night for shots fired.

It happened at the intersection of Tyler Street and Second Street.

Police say Darryl Gilmore, 40 was found on Tyler St. and was transported to an area hospital where he later died.

There are no suspects right now and the investigation remains active. 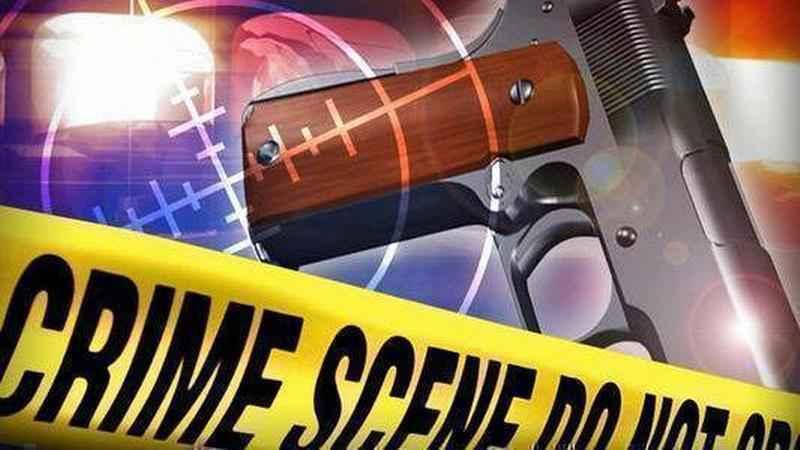 Anyone with information regarding the shooting is asked to call (518)270-4421 or email troypd.org