State police are hoping to get help from the public in identifying a man seen in Catskill.

Police released images of the man who was seen walking across the Rip Van Winkle Bridge in Catskill Wednesday morning. They aren’t saying why they are interested in finding him, but only that they are investigating an incident that happened earlier that morning. 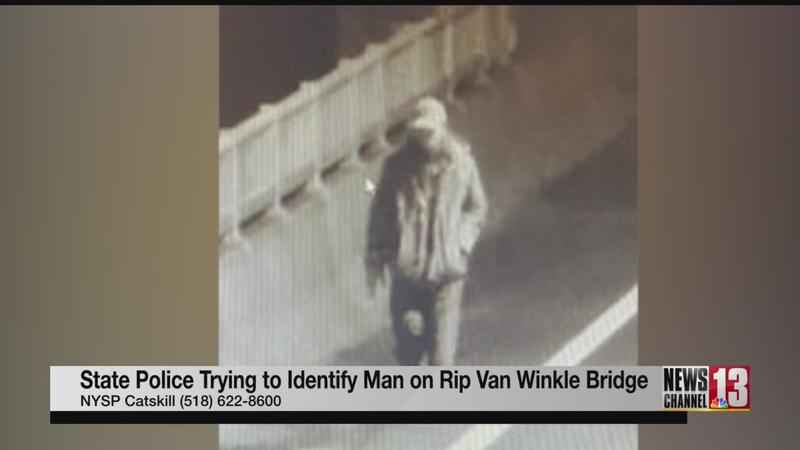