Saturday marks the one-year anniversary of the death of Ieasha Merritt.

The 34-year-old mother was shot in a Schenectady parking lot. She was an innocent bystander.

It was hard for her mother Shanta Merritt to talk about the case Friday, and she says it’s been so difficult for her over the past year not being able to talk to her daughter.

Police say they do have some people that they are looking at, but they still need the public’s help. 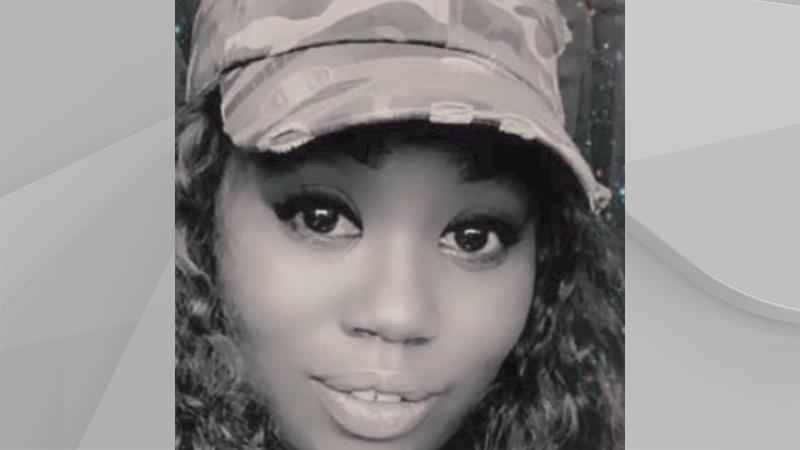 They say Ieasha was in a parking lot at the corner of Albany and Hamlin streets around 6:30 on July 5 last year with about a dozen other people who had just left a party.

That’s when a car pulled up on Hamlin Street and three gunmen began shooting. Ieasha was shot in the head, falling to the ground.

The gunmen and everyone else fled the scene, and it was minutes before someone called for help. She died several days later.

As Shanta continues to mourn the loss of her daughter, she’s asking those who were with her that morning to step up.

"You left her in a parking lot, you drove past her. She was there with you. Come forward please," she pleaded.

Unfortunately, police don’t have a vehicle description for a car the gunmen were in.

Sgt. Matt Dearing of the Schenectady Police Department says what could make the difference in this case is if the people who witnessed the shooting would just do the right thing, and talk.

During Friday’s observance, Ieasha’s mother spoke directly to the people who had been with her. Here what she had to say by watching the video of Jerry Gretzinger’s story.