A mother from the Bronx is under arrest in Greene County, after state police say they found cocaine hidden inside her diaper bag.

State police say they stopped 33-year-old Shante Pleasant on the thruway in the town of Coxsackie for a traffic violation.

That’s when officers say they found out she did not have a driver’s license.

As they were getting ready to tow her car, troopers found about 25-ounces of cocaine.

Pleasant was traveling with her daughters who are 13 years old and seven months old. 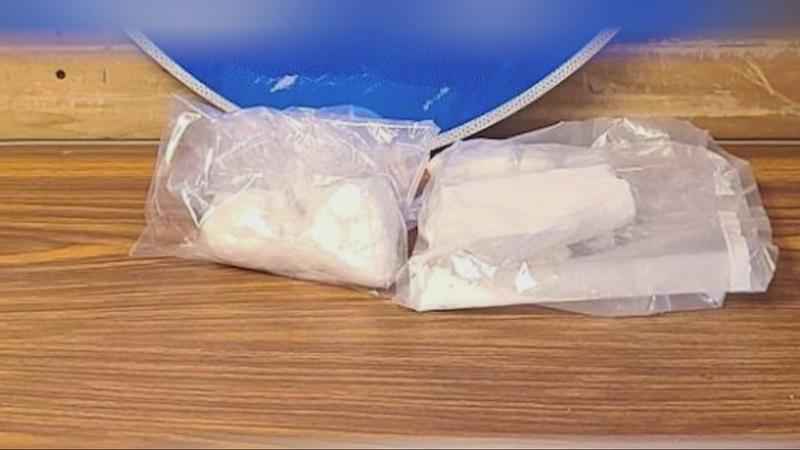 The girls were turned over to a relative.