The Travers brings huge crowds to the track and to the Saratoga Springs area. The city estimates the population more than triples this weekend to roughly 100,000 people.

The police have to prepare accordingly.

This is the 15th year Catone has planned the Saratoga Springs Police Department’s Travers weekend coverage. He spends days strategizing staffing and traffic control for the busiest weekend of the summer.

"It definitely can get up over a hundred thousand people," he said. 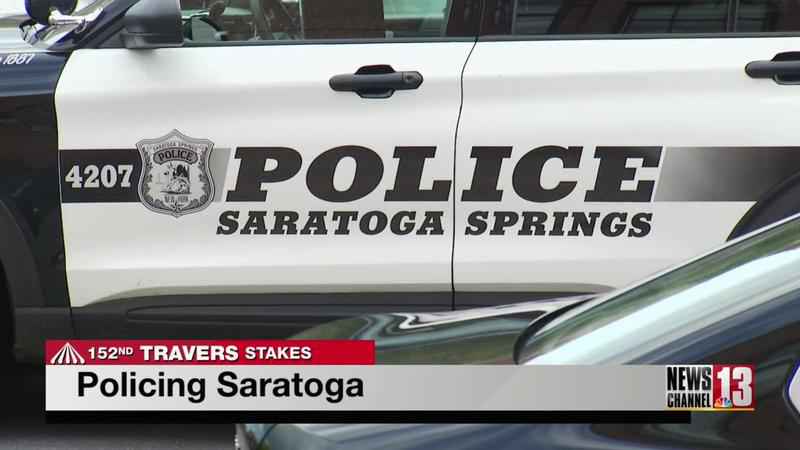 Traffic is the biggest challenge. Especially because there’s a concert Saturday night at SPAC at about the same time people will be leaving the Travers.

"You have two very popular venues that sit in the middle of residential neighborhoods," Catone said. "So there’s really only so many places you can put everybody."

Police are urging everyone leaving the track to make their way to Exit 14 or 15 of the Northway and to avoid Route 9. They’re hoping to keep Exit 13 and Route 9 flowing into SPAC for Lynyrd Skynyrd.

They say if people cooperate, it’ll be "Sweet Home Saratoga."

After the track and after the concert, police will have their hands full patrolling downtown Saratoga on the busiest weekend of an already busy year. They’ll have help from the sheriff’s office as they have all summer and plan to have all hands on deck.

"It gets a little intense," Catone said. "It’s like you’re moving pieces on the board game, but we’ve got it figured out."